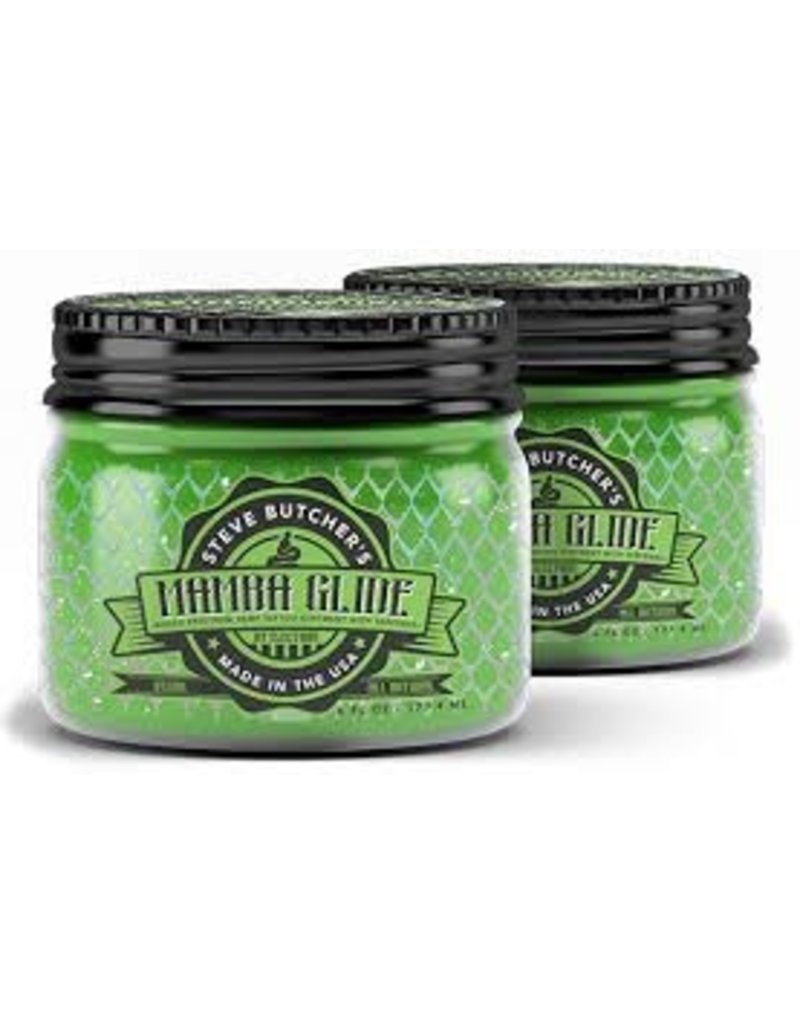 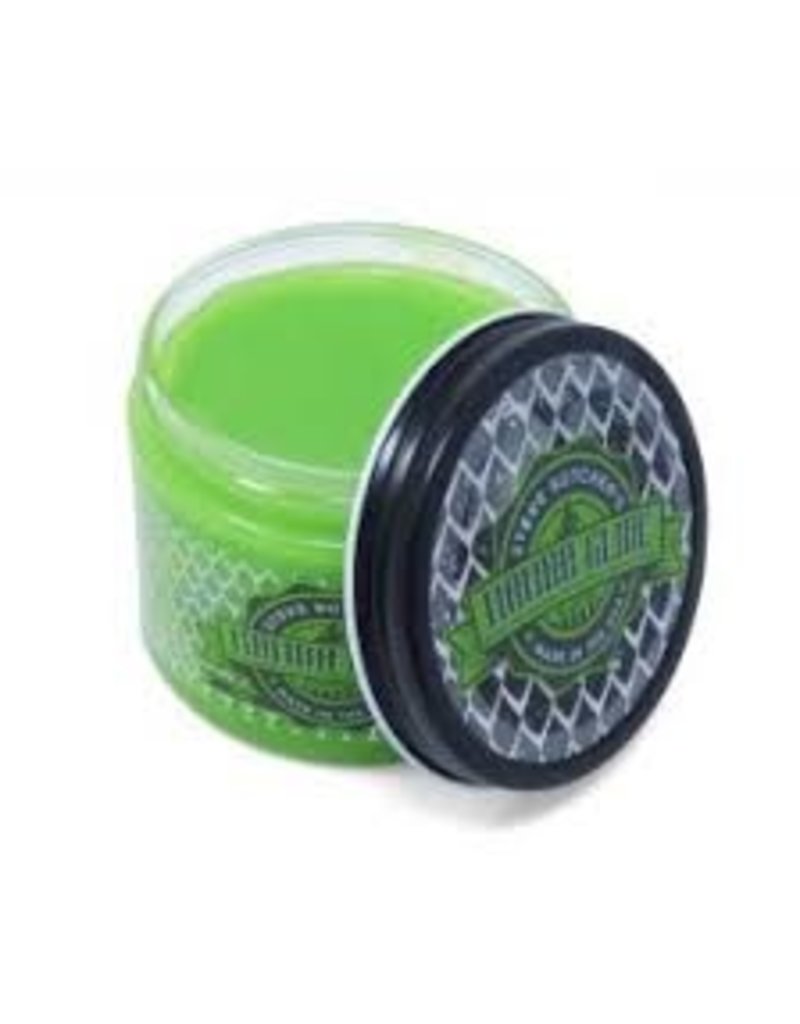 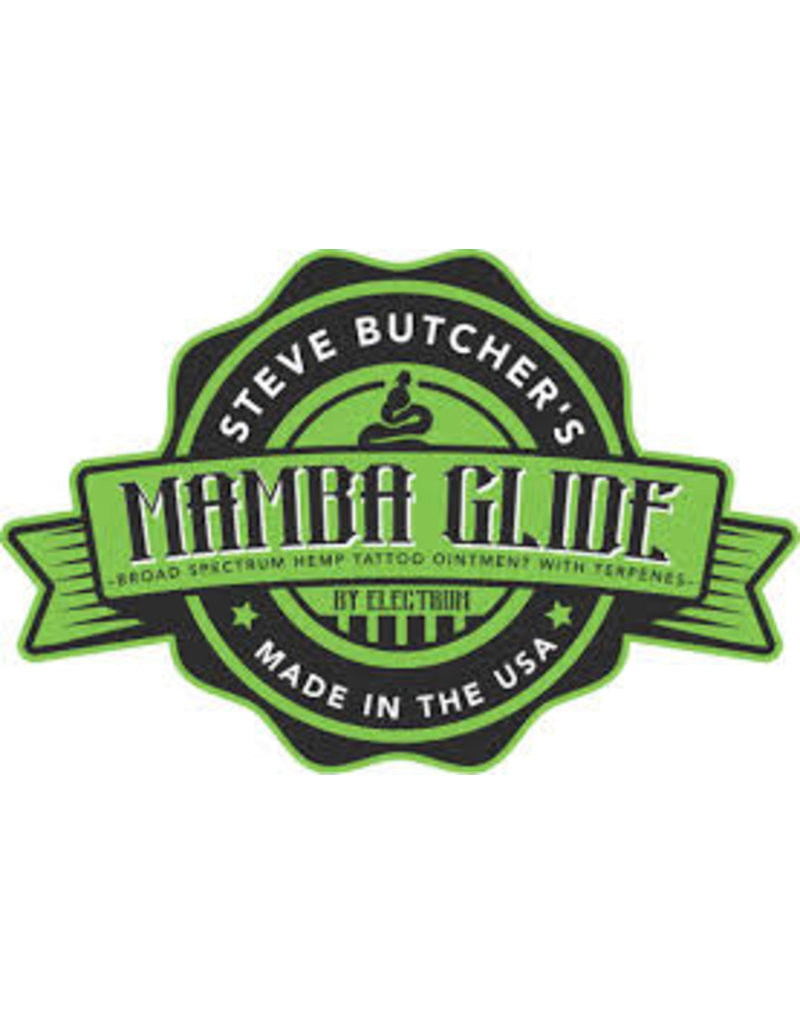 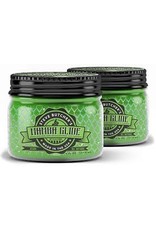 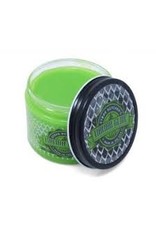 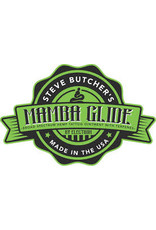 Close
Steve Butcher’s Mamba Glide contains a proprietary blend of the best ratio of omega -3,-6,-7,-9. This multi-omega blend not only provides multiple health benefits for the body but the omega -7 and -9 also help to stabilize the other omegas, resulting in a more potent and long-lasting effect of the overall omegas. With the addition of vitamins, minerals, antioxidants, and flavonoids, sea buckthorn is one of the most nutritionally potent and complete omega fatty acid sources available.
Packed with 250mg CBD! CBD has been studied for its relaxing, pain-relieving, and anti-anxiety properties when taken internally, but recent research has shown that it also has calming and therapeutic benefits when applied topically to the skin. It has been shown to help reduce pain and inflammation caused by inflammatory skin conditions. CBD also has potent antioxidant effects. Because of its powerful anti-inflammatory properties, CBD can help support the skin’s natural healing process
Infused with Sour Diesel Terpenes! Terpenes, like cannabinoids, have their own effects on the body. In fact, they are thought to have an impact on the endocannabinoid system (ECS), just like cannabinoids. In case you are unaware, the endocannabinoid system is responsible for maintaining homeostasis in the body; it controls all manner of functions from sleep and appetite to mood and immune system response. CBD is able to positively influence the ECS, and terpenes could also help it to function, too.

This is part of what makes terpenes so important: They contribute to the entourage effect.

The entourage effect refers to the idea that cannabinoids and terpenes work together synergistically. In other words, they enhance each other’s effects. While using CBD alone can have a positive influence on your body, using multiple cannabinoids is thought to have a better effect, since all the cannabinoids can work together.

VEGAN PRODUCT - MADE WITH SYNTHETIC BEESWAX 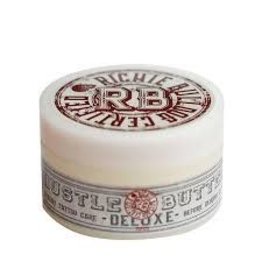 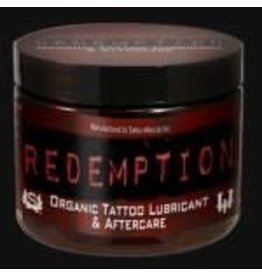